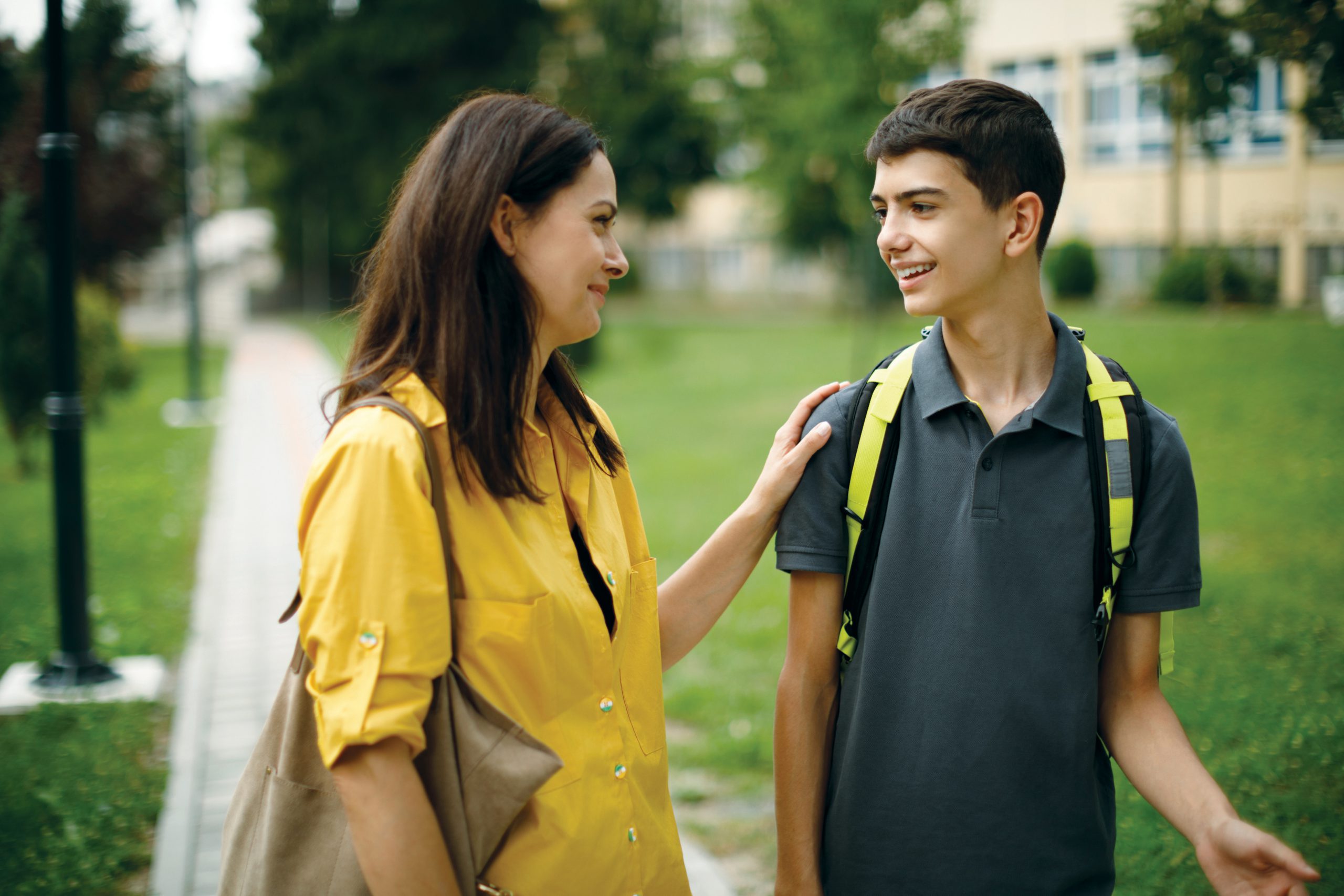 Legal Does Not Mean Okay

There have been a lot of changes recently across the country regarding the legalization of marijuana. Alcohol is legal for adults over the age of 21. Prescription pills are legal if prescribed by a physician. No matter how we as adults feel about substance use, research has proven that the use of any substance is harmful for youth and the developing brain. Just because a substance has been legalized for adult- or medicinal- use by adults, does not make it okay for youth use. The following is information taken from the National Institute on Drug Abuse.

MARIJUANA
Of the more than 500 chemicals in marijuana, delta-9-tetrahydrocannabinol, known as THC, is responsible for many of the drug’s mind-altering effects. Marijuana disrupts the brain’s normal functioning and can lead to problems studying, learning new things, and recalling recent events. These skills are obviously needed to be successful in school. In fact, youth who use marijuana tend to get lower grades and are more likely to drop out of high school.
THC affects the areas of the brain that control balance and coordination, as well as helps control movement. These influence performance in sports, driving, and even video gaming. It interferes with alertness, concentration, coordination, and reaction time. (This comes in handy if a baseball is coming at our face at 60 mph). High school seniors who use marijuana are twice as likely to receive a traffic ticket and 65% more likely to get into a car crash than those who don’t use.
THC affects areas of the brain involved in decision making. Using marijuana can make youth more likely to engage in risky behavior, such as unprotected sex or getting in a car with someone who’s impaired.
Research suggests that people who use marijuana regularly for a long time are less satisfied with their lives and have more problems with friends and family compared to people who do not use marijuana. Being a teenager is hard enough to maneuver without adding the burden of problems with friends and family.
Whether we want to believe it or not, marijuana can be addicting. Approximately 10 percent of users will develop marijuana use disorder. Youth who begin using before the age of 18 are 4–7 times more likely than adults to develop a marijuana use disorder.

ALCOHOL
Alcohol is the mostly widely used substance of abuse by America’s youth. When teens drink alcohol it affects their brain in the short-term, but repeated use can impact long-term brain development. It can affect both function and structure. According to the National Institute on Alcohol Abuse and Alcoholism, youth who being drinking before the age of 15 are four times more likely to meet the criteria of alcohol dependence at some point in their life.
Drinking can lead to poor decisions by youth about engaging in risky behavior, like drinking and driving, sexual activity (such as unprotected sex), and aggressive or violent behavior. In fact, underage youth who drink are more likely to carry out or be the victim of a physical or sexual assault after drinking than others their age who do not drink.

PRESCRIPTION AND OVER THE COUNTER MEDICATIONS
When taken as prescribed, prescription and over the counter medications can be effective ways to treat pain or cold/flu. If taken without symptoms or in higher quantities, it can affect the brain in similar ways illegal drugs can and may lead to addiction.
Given all these statistics and the research, it’s important that we as parents relay the facts to youth so misinformation does not lead them to make poor decisions. Our conversation needs to include the dangers of drugs on the developing brain and why just because it’s legal for adults, it’s not okay for kids.
Here are some pointers from “Motivational Interviewing: Helping People Change,” William R. Miller and Stephen Rollnicon, on how to have that conversation:
• Keep an open mind. When a child feels judged or condemned, she is less likely to be receptive to the message.
• We need to put ourselves in their shoes. Consider how we would like to be spoken to about a difficult subject. Try to think back what it was like when we were teens. Ask if it’s okay talking about this and if it’s okay if we give some advice.
• Be clear about our goals. Try writing them down and review them later to make sure we got our points across.
• Be calm. If we start when we’re angry or anxious, it will be harder to achieve our goal.
• Be positive. Approaching the subject with anger, scare tactics or disappointment will be counter productive. Pay attention and be respectful and understanding. Telling them that we appreciate their honesty will go a long way.
• Don’t lecture. (It didn’t work when our parents did it!) Just saying, ‘you shouldn’t use because I’m the parent and I said so’ will not work. Offer empathy and compassion, showing them that we get what they’re saying.
• Ask open-ended questions. For example, say, “Tell me more about…” Then sum up and ask questions.
It’s important with all the messaging on marijuana and the messages we send youth about alcohol and even medications, they understand just because it’s legal, does not make it safe for them to use. Their brains are still developing, so for their health and safety, and to reach their full potential, they must stay substance-free.