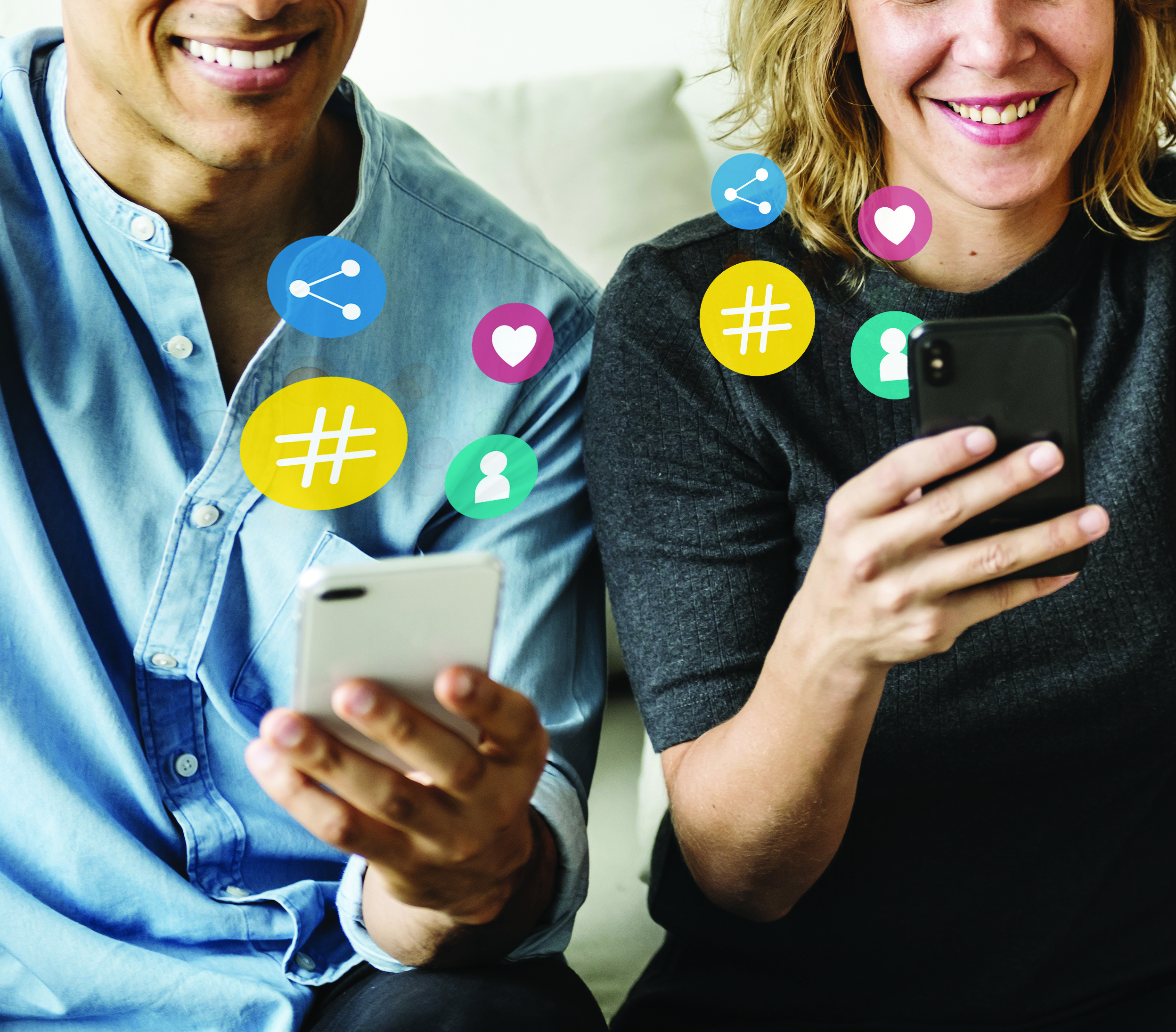 It all started when April, Christine’s youngest daughter, was five years old. Christine knew April would be their family’s last baby and wanted to document each milestone and comical moment of her childhood. By the time she was ten, April was avoiding photo ops, shying away from the camera. By 13, when she had a phone of her own, April witnessed on social media just how much mom had posted on both Facebook and Instagram. She felt violated.

Eventually, as a teen, April requested her mom stop sharing photos of her. It was embarrassing and drew sarcasm from her friends. Christine, of course, was surprised. “But this is what everyone does, isn’t it, sweetheart?” she asked. “You post pictures, too. Why wouldn’t you want your mother to do the same?”

This is a scenario that happens millions of times every year.

‘Sharenting’ is Parents Sharing Too Much on Social Media

What happens when the heartfelt ambitions of parenthood meet the ubiquitous opportunities of social media? That’s the subject of Sharenthood: Why We Should Think Before We Talk About Our Kids Online, a new book by Leah Plunkett. Plunkett argues that ‘sharenting’ happens any time an adult in charge of a child’s well-being, such as a parent or a teacher, transmits private details about a child via digital channels. The problem, of course, is that even though we may be the parent or guardian, kids are human. They’re vulnerable, and they know that a picture posted is now ‘out there’ for anyone to see at any time in the future. The debate over ‘sharenting’ remains: is it a right or is it a request we make of our kids?

Don’t think this is a big deal? Check out this statistic: “Studies estimate that by 2030, nearly two-thirds of identity-fraud cases affecting today’s children will have resulted from ‘sharenting.’ ”

When moms and dads post information, they’re often not thinking long term. They’re simply thinking about the responses they’ll get online. But short-term thinking almost always costs someone in the form of unintended consequences.

Neighbors of mine tell me their kids (both teens and young adults) have all but vetoed any sharing of facts or photos that include them without consent. Managing what we ‘sharent’ is the adult version of being good digital citizens.

Indulge me to offer some costs to ‘sharenting’ that we may not have considered:

According to Plunkett, “The underlying problem with sharenting is the same with many adult-world surveillance and privacy issues: the bargain we have made in exchange for these services is that we surrender our data and choose not to imagine the worst-case scenarios. Not only that, it removes your child’s choice to never be on social media.”

More and more students are choosing this route. They see the downside.

In my opinion, too many of us are posting our life instead of living our life. Too much time and energy is spent on spinning our story on social media sites to appear happy, wealthy, or beautiful, and it costs our loved ones’ reputation.

Step into their shoes. Consider how you’ve felt when someone posted a picture with you in it and you hated the way you looked or the way it fueled a wrong narrative. Did you want to take it down? Ditto.

Ask yourself: Do you really need to post that pic? Think long term and realize that you can take all the photos you want, but you don’t have to post them. Just keep them on your phone or in a digital file for later.

Play the long game. Consider the unintended consequences of posting. Will it alienate your children or students? Could you lose more than you gain? The further out you can see, the better the decision you’ll make today for your kids.

Think impulse control. Allow the idea of posting your kid’s photo to move from your limbic system (where you feel) to your cortex (where you think). Consider all the potential consequences of the post and manage your impulses.

Have you heard of “DaddyOFive,” a popular YouTube channel from 2015 to 2017, run by a couple named Michael and Heather Martin? They drew hundreds of thousands of viewers by posting videos of their parenting mishaps and their children’s foibles as they grew up. It all seemed innocent, until they were arrested on charges that it was damaging their kids.

A psychologist in the trial found that two of the children, who were nine and eleven at the time, had experienced “observable, identifiable, and substantial impairments of their mental or psychological ability to function.” Michael and Heather are serving five years of probation and the channel was deleted. The Martins’ attorney assured the court that the couple would become more “careful” with their children and social media.

Here is my question. Why don’t we care more about developing our kids than documenting them?

About The Author: Tim Elmore is an international speaker and best-selling author of more than 30 books, including Generation iY: The Secrets to Connecting With Teens & Young Adults in the Digital Age, Artificial Maturity: Helping Kids Meet the Challenges of Becoming Authentic Adults, the Habitudes® series, and 12 Huge Mistakes Parents Can Avoid. He is founder and president of Growing Leaders, an organization equipping today’s young people to become the leaders of tomorrow. Sign up to receive Tim’s blog at www.growingleaders.com/blog and get more information on Growing Leaders at www.GrowingLeaders.com and @GrowingLeaders @TimElmore.