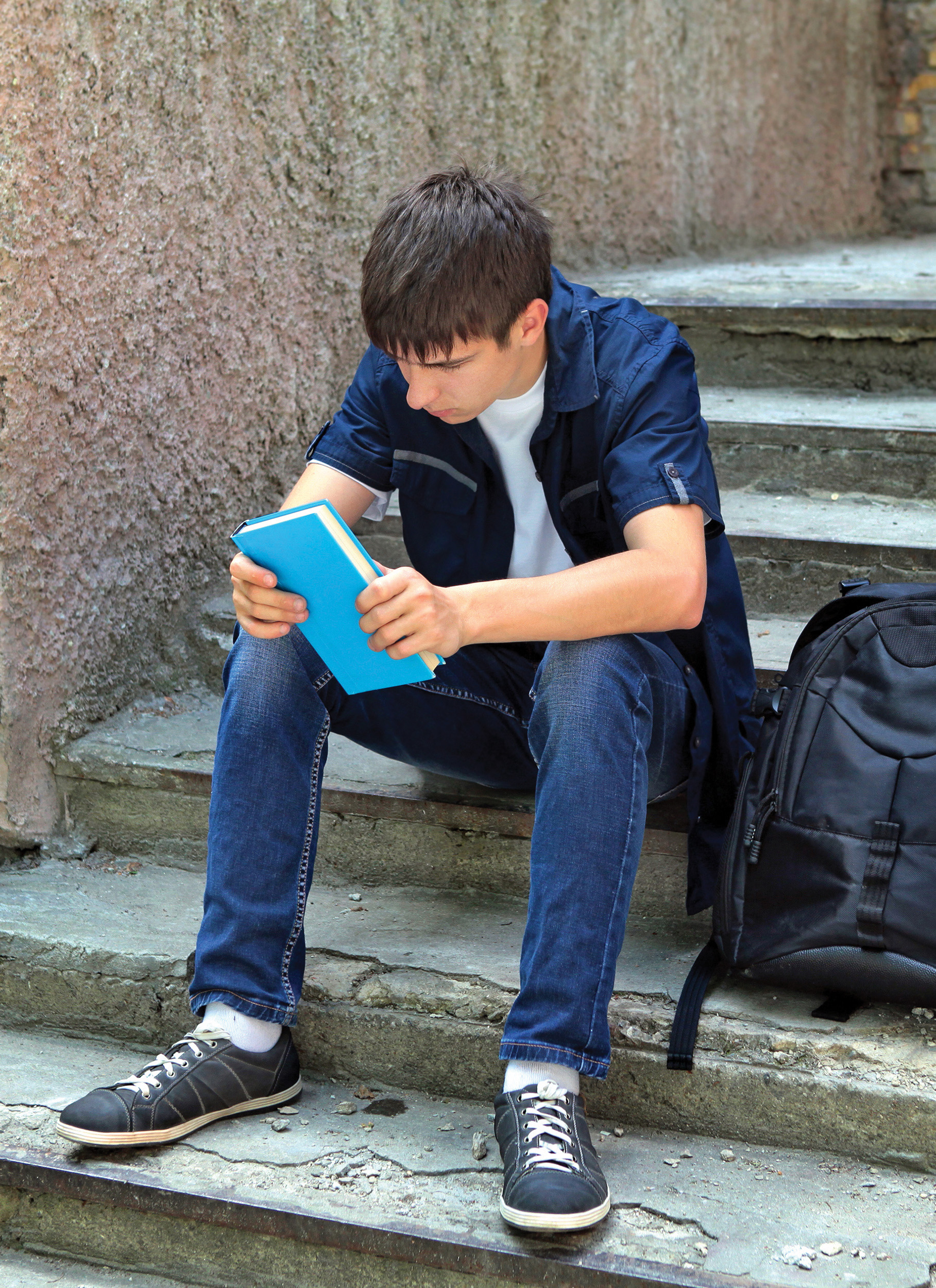 With the trend toward the legalization of marijuana rising in the United States, there is concern there may be lower perceptions of the risks of marijuana use among adolescents. Cannabis use is becoming more accepted throughout the United States as expanding legalization of adult-use and medicinal marijuana use continues to pass at the state level. Federally, however, marijuana is still deemed a scheduled narcotic and is illegal to possess or consume. Despite cannabis use being largely accepted, there are many negative long-term effects to consider, including a lower IQ, lower career achievement, and reduced life satisfaction. Additionally, studies have shown a link between marijuana use and depression, anxiety, suicide planning, and psychosis. Use among adolescents carries additional risks as an individual’s brain continues to develop until the age of 25 and substance use before this time can significantly impact the brain’s development.

Despite the negative consequences associated with cannabis use, some individuals are turning towards marijuana to treat various mental health conditions. Among adolescents, the belief that marijuana can mitigate the symptoms of Attention Deficit Hyperactive Disorder (ADHD) has been widely spread. This belief has increased in popularity as many online forums have advocated for the use of marijuana without having sufficient clinical research to support this claim.

ADHD is a common diagnosis, and it is estimated 9% of all children between the ages of 13-18 in the U.S. are affected by this disorder. Some of the common signs associated with ADHD include behavioral and cognitive symptoms such as: forgetting homework and other important responsibilities, fidgeting, restlessness, interrupting, jumping from one activity to the next, difficulty with academic achievements, impulsivity, risk taking, poor relationship skills, frequent daydreaming, difficulty focusing, boredom, and poor judgement. ADHD has long been recognized as a risk factor for substance abuse, and therefore individuals should be aware of the risk of developing further complications should they choose to medicate their ADHD symptoms without professional help. It is believed that adolescents are self-medicating to either escape from the frustration of living with ADHD or because they believe it truly helps. Regardless, the Substance Abuse and Mental Health Services Administration (SAMHSA) estimates 1 in 10 people who use marijuana will become addicted. If use begins before the age of 18, the rate of addiction increases to 1 in 6.

Cannabis use disorder (addiction) can develop after extended use and is diagnosed when at least two of the following criteria are met within a 12-month time span:

Research has shown that using marijuana can make ADHD symptoms worse as cannabis can significantly impact working memory and executive functioning—two areas where kids with ADHD struggle. When an individual’s executive functioning is compromised, their ability to plan ahead, start and stop activities, monitor their own behavior, and shift from one activity to the next can be negatively impacted. Similarly, when working memory is compromised, the ability to store and manage information in one’s mind for a short period of time is challenged. Research has additionally shown that those diagnosed with ADHD who use marijuana have a higher likelihood of using other substances. In fact, nicotine dependence, alcohol use, and other drug use disorders are significantly higher in individuals who use cannabis to treat their ADHD. The most common substance use disorders in individuals with ADHD who use marijuana include cocaine, opioids, and amphetamines. Parents should also know that marijuana use can counter the benefits of ADHD medication and adolescents are less likely to keep up with their prescribed medications when engaging in cannabis use. Research has shown therapy in combination with prescription medication can be helpful in the long-term management of symptoms.

Public opinion surrounding marijuana use has changed as a majority of Americans support medicinal cannabis use. Thirty-six states have legalized “medical” marijuana and 18 have legalized adult use. With this outpouring of support, many may believe marijuana isn’t a dangerous and addictive substance that continues to wreak havoc in families across our country. Individuals working within medical settings, mental health centers, and treatment recovery programs have seen increases in addiction rates—and substance use related problems have climbed in states that have legalized marijuana. Some cities have needed to build additional treatment centers to treat marijuana addiction.

In conclusion, marijuana use can have lasting effects on the developing brain when used in adolescence, and frequent use is linked to academic difficulties, including failing courses and dropping out. Cannabis use can also lead to addiction, an increase in mental health issues, difficulty problem solving and thinking, challenges with focus, difficulty with memory and learning, and a lack of motivation. Studies have also found increases in fatal automobile incidents as well as increased visits to the ER for a variety of concerns related to marijuana consumption. Despite the trend towards acceptance, the Federal Drug Administration has not approved the use of cannabis for the treatment of any disorder or medical condition—including ADHD.