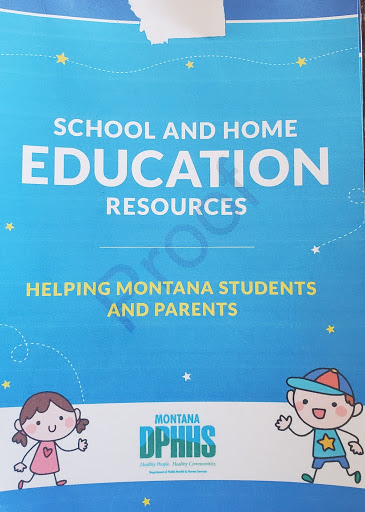 The Substance Abuse Connect coalition and I began working with Billings School District #2 in the spring of 2019. We had several meetings discussing the PAX: Good Behavior Game, what the data showed ,and how the coalition could support them in that implementation. Once the school saw the data and research and heard that they would be supported, they were open to further discussion on what the journey to implementation district-wide would look like, while assuring it would be done with fidelity. My TA, Sara suggested a school administrator she is friends with and who was trained in PAX might be the way to get all of the principals and key administrators on board. We were invited to a meeting where they were all in attendance and we had Clark Begger come speak to them about PAX and how his school had successfully implemented it. They asked him lots of questions and because he was their peer he knew exactly what their concerns were and how to address them. When the meeting was over 22 out of the 23 principals wanted to move forward. It was at that point the district decided that doing it district-wide would be best for their students. The administrative office put personnel in charge of oversight, ensuring fidelity, and helping the schools as needed. It has gone very well. I have been so proud of their efforts. But then, COVI-19 hit. As students moved from school to distance learning at home, it became evident that we had missed a piece in educating the parents and caregivers about PAX and the benefits. After meeting with Sara and discussing where we were, I went back to our coalition with several ideas of ways we might be able to address the shortfall and be an asset to everyone involved. After many meetings, discussions, starts and stops, we moved forward with having some PAX Tools cards designed to be sent home with each student. To say we jumped through many hoops would be an understatement, but we finally got approval and they are at the printers. In the end, the state liked the idea so much that they are providing them to all of the schools that are currently implementing PAX. These cards are on a binder ring and allow for more cards to be added. Our hope is that they will be a great prevention resource for schools and families. So many ideas of “add ons” have already happened and our schools are very grateful and excited. It has been a great step in furthering that partnership between prevention, schools, students, parents and caregivers. Overall, the feedback we have received has been overwhelmingly positive about PAX, its implementation, and the results the schools are seeing. We are hopeful that with further education and support parents will see the value and benefits of using the Tools at home and reinforcing what is going on in the schools and their child’s classroom.