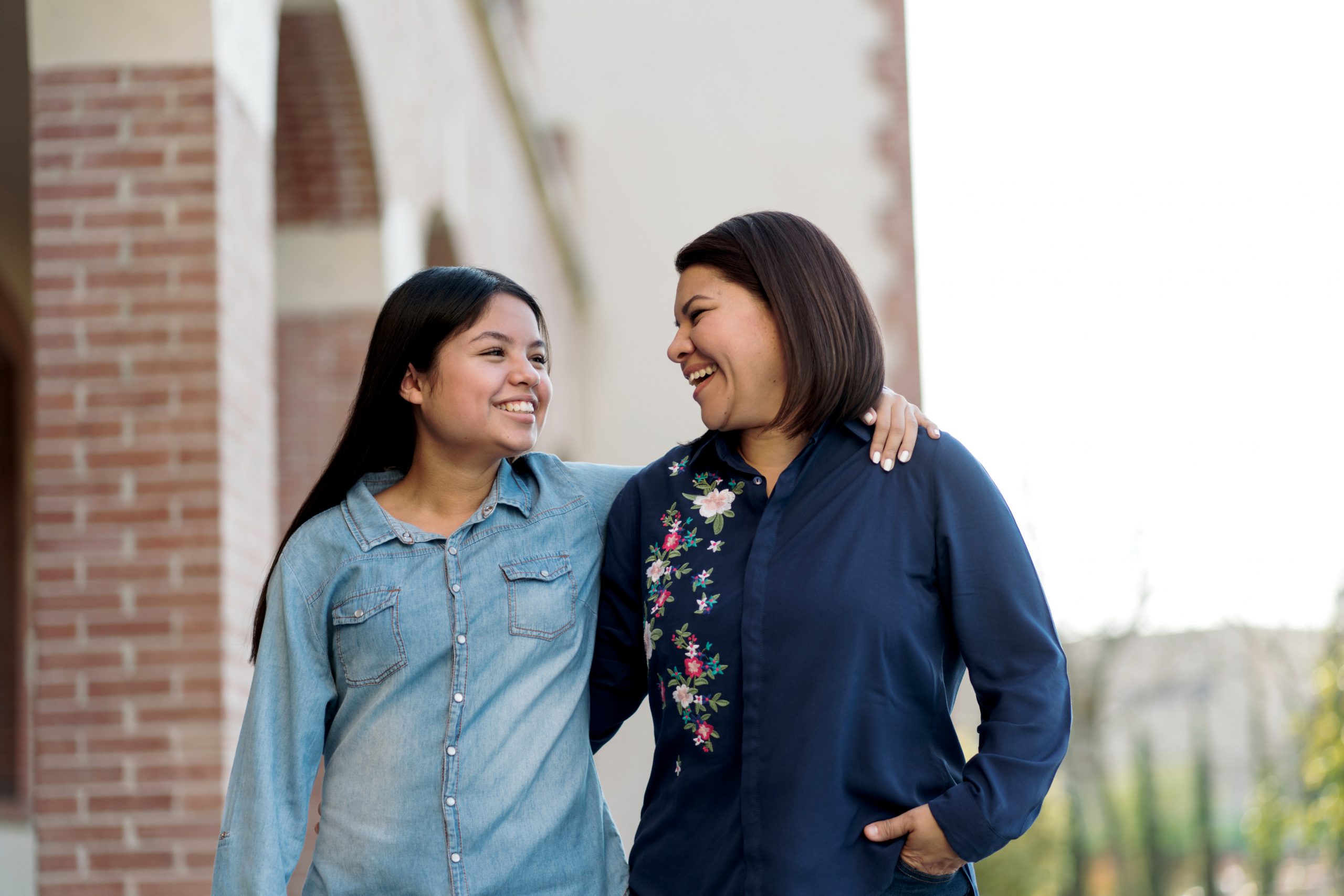 Hopefully, by now, you have heard about ACEs. ACEs are Adverse Childhood Experiences, which can have an impact on our future. ACEs can be things like physical abuse and neglect, violence in the home, or even just having divorced parents. The number of ACEs does not define us but gives us an entry point into our history. Looking at ACEs makes us look at perspective. Often times we look at those who are struggling and ask, “What is wrong with them?” as opposed to the question that ACEs trainings say to ask which is, “What has happened to them?” The difference in how that question is asked changes the perspective we would have of that person. The next time you see someone on the street corner with a sign asking for help, I challenge you to ask yourself the question, “I wonder what has happened to them?” and see how your perspective of them changes. To take it a step further, what if we started that conversation with our kids to help them start changing their perspectives?

Another way for us to gain an understanding of perspective is by being an active listener. A previous employer used to tell me 70 percent of communication is listening. I never really understood what they meant by that until I started to understand active listening. I think the best definition I have seen lately to describe active listening comes from a social media post. It said, “Listen to understand instead of listening to respond.” Think about that statement. How often do we formulate what we are going to say back to a person before they are finished speaking? This is especially true when “listening” to our kids. When we listen to respond, we could miss out on information that is needed to help us to understand the other person’s perspective. This is commonly found in situations where we have become defensive and when emotions are high. This is why it is often best to step away from a situation with high emotions before having a conversation so that we can actively listen and come to a resolution.

So what does all this have to do with parenting? I do not know about you, but when I became a parent, I was not given a play book for how to do everything right. One thing I noticed in raising my four children was that there was less conflict when I tried to understand their perspective rather than trying to get them to submit to mine. Each of our children is different and, while hopefully they have similar experiences being in the same home, they also will have their own experiences. It is these experiences that shape their perspective.

One example of this comes from a family I worked with when counseling them. The family unit consisted of a married mom and dad, two older brothers, and a younger sister. In a family session one day, we were discussing how they talk to each other. The younger sister stated that she gets upset when dad yells at them. The brothers defended dad saying that he doesn’t yell. Mom, trying to be the mediator, stated that she doesn’t think dad yells but that his voice gets more stern. Amongst these four people in the family there were three different perspectives as to whether or not dad was yelling. While I never witnessed dad yelling, it was evident that the daughter really believed that he was yelling. In order for the family to make progress in this area, everyone needed to understand each other’s perspective and accept that a perspective is not right or wrong. Perspective is about how we see what is happening.

Our perspective of our reality is just that – ours. It is true for us, but that doesn’t make it true for others. Kids today are experiencing things much differently than we did, just like we experienced things differently than our parents. We have all heard the cliché “walk a mile in my shoes.” Well, maybe we do not need to walk a mile, but asking the question, “What has happened to them?” will help us gain insight into their perspective, which in turn will decrease conflict and strengthen that relationship and communication.