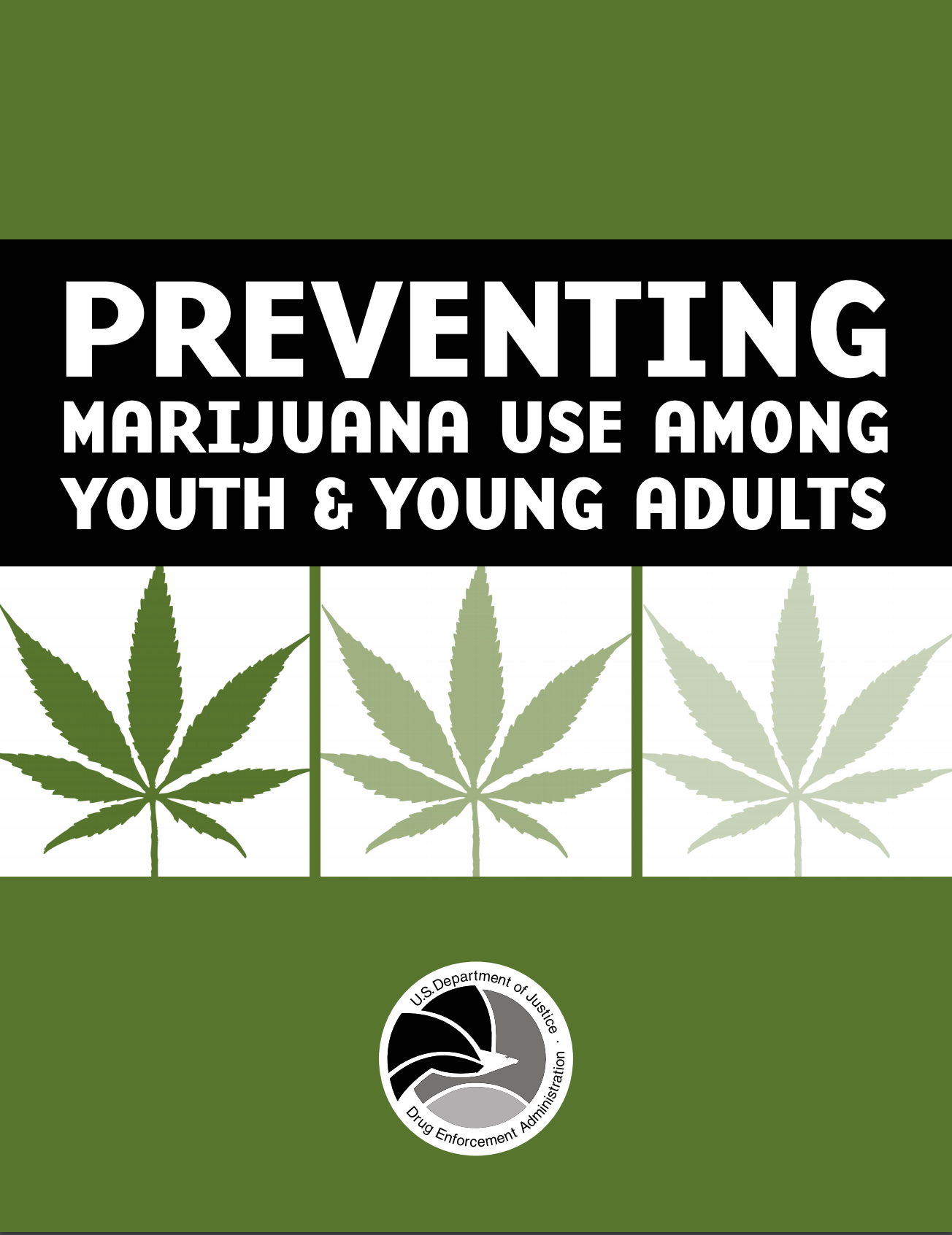 THERE ARE RISKS TO MARIJUANA USE

THERE ARE RISKS TO MARIJUANA USE

Scientific research in the Scandinavian Countries, later replicated in the United States found that 10% of young people who use marijuana are genetically predetermined to develop psychotic illnesses such as schizophrenia.  The problem is that we have not learned how to detect that 10%.  Schizophrenia is the most devastating of the serious mental illnesses.  A person literally loses their mind.  I would not wish schizophrenia on my worst enemy.  A Harvard psychiatrist once told me that if a young person, under the age of 25 uses marijuana, they are playing Russian Roulette with their brain.  The legalization of marijuana is not about health, it is about money.