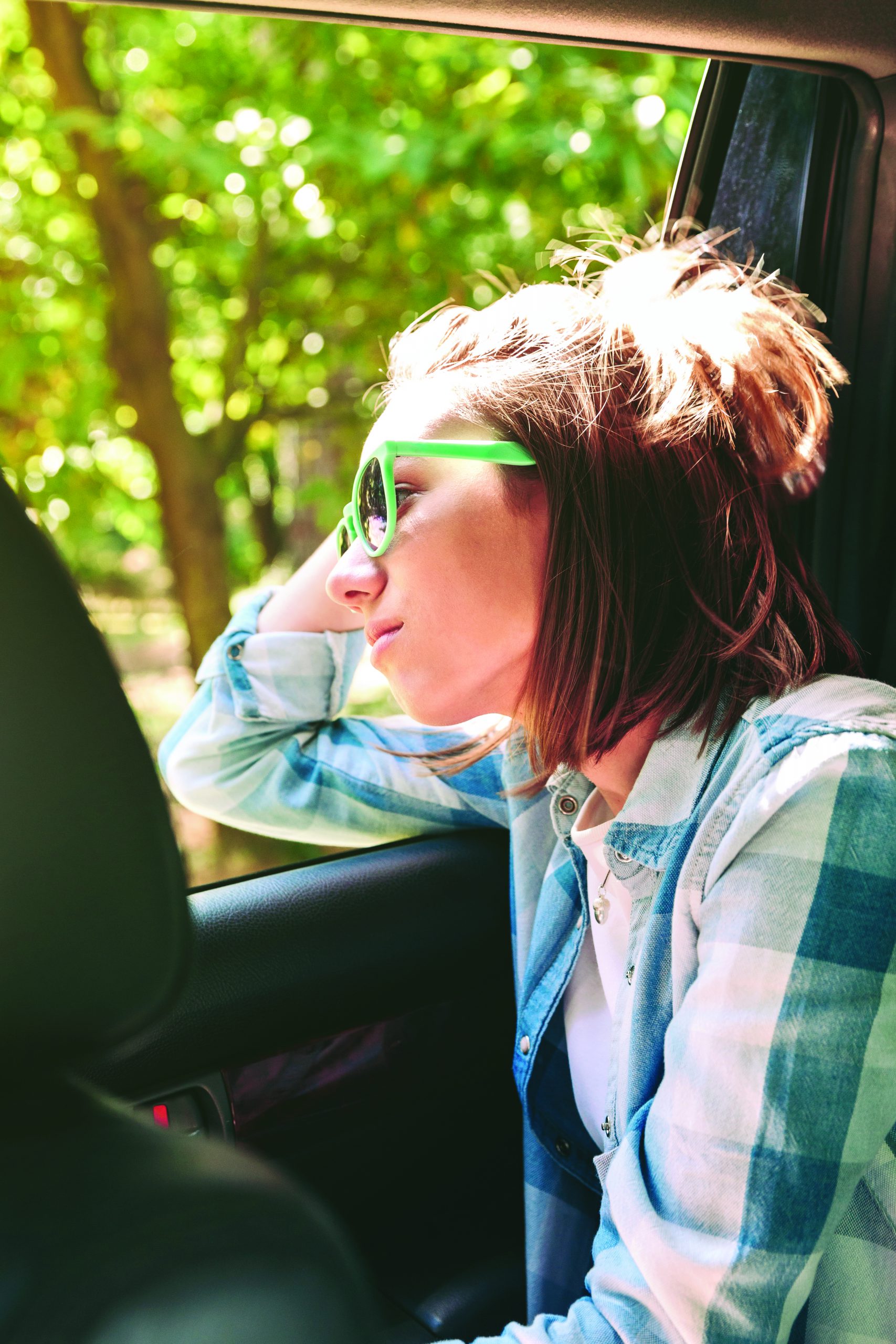 When I give workshops to students, whether they are 10 or 18, they get wide-eyed when I tell them, “Our brains are designed for challenge,” and then go on to explain how this relates to boredom, video games, and social media.

Boredom is not a mild ho-hum type feeling — it is a very unpleasant sensation, particularly if you are a young person. Kids feel very validated when I tell them this.

It is the brain’s way of saying that it wants something to ponder, something to sort out or to create, and so on. This is why when feeling bored, eventually, we humans will move into thinking about something that has a tiny challenge embedded. For example, consider a tween sitting at home feeling bored. Her brain might start to contemplate a social conflict she is experiencing. For instance,”Why has Sarah not opened my Snap? She was acting weird to me on Friday. I wonder if she didn’t like what I said about her shoes? No wait, maybe she is upset that I ate lunch with Julie.”

And the brain will go on trying to make sense of the relationship and think of the next steps.

Social media companies have latched onto the fact that our brains get pulled towards challenges. Four years after its launch, Snapchat added Snapstreaks. People say this added a boom to Snapchat’s business. Streaks offered users the challenge of getting the most Snapstreaks possible with other people. Ultimately they are trying to gamify friendships. Hmmm…

As of February 2022, according to Google, the longest Snapstreak was 2,478+. Facebook did the same thing in 2009 when it added the “Like” feature. The “Like” tool gave people the challenge of getting more Likes. When Instagram started, they had seen the power of Likes and immediately utilized the feature in their app.

In workshops, I ask kids if they play a sport or an instrument. Let’s say a student says they run.

Then I ask, “Have you ever run with someone much faster than you?

When the student says, “Yes,” I ask how it went, was it a bit frustrating?”

The student will often smile and reply, “Yes.”

Then, I’ll say, “Okay, have you ever run with someone who is much slower than you?”

The student will generally say, “Yes.”

I’ll say, “How was that? Was that a little frustrating?”

Again, the answer tends to be yes.

I get the group talking about how we all tend to like doing things like sports, playing instruments, and such with someone on our level and someone a bit more advanced sometimes. Playing with someone at a higher level can create that little bit of challenge we crave.

I explain to kids the genius of video game companies is that they design their games to adjust in real-time to the right challenge level for each player. This adjustment creates a flow state of optimum challenge, which is one of the many reasons playing video games can be so enticing.

Think about Candy Crush. Anyone can pick up a phone and learn to play it in a few minutes. Then the game makes it incrementally more challenging the better someone gets.

This conversation allows kids to think differently about video games and social media. I teach them the idea of an attention economy. Companies need our eyes on screens to take in revenue and add challenges to their products, thus capitalizing on our brains’ desire for challenges. When we talk about things from the perspective of these companies, without putting down the companies, kids engage. I can tell they appreciate that a grown-up is not telling them things besides “screen time is ruining a generation.”

Ultimately the whole reason I talk with kids about our brain’s need for challenges is that I want them to know we have these wonderful brains, but how do we ensure that we have plenty of time to let our brains work on our own challenges, not just challenges fed to us from tech companies. Students come up with all sorts of challenging things they enjoy doing, and we talk about ways to safeguard time for those things.

Finally, I don’t say things like, “Boredom is good for you.” To a young person, that phrase can sound like, “Eat nails for lunch because it will make you stronger.”

Instead, I stress that we all have the power to recognize the feeling of boredom and to remember this is our brain telling us it wants a little challenge. For example, creating is a challenge – so what about thinking up characters for a story or composing lyrics for a song?

Questions to get the conversations started