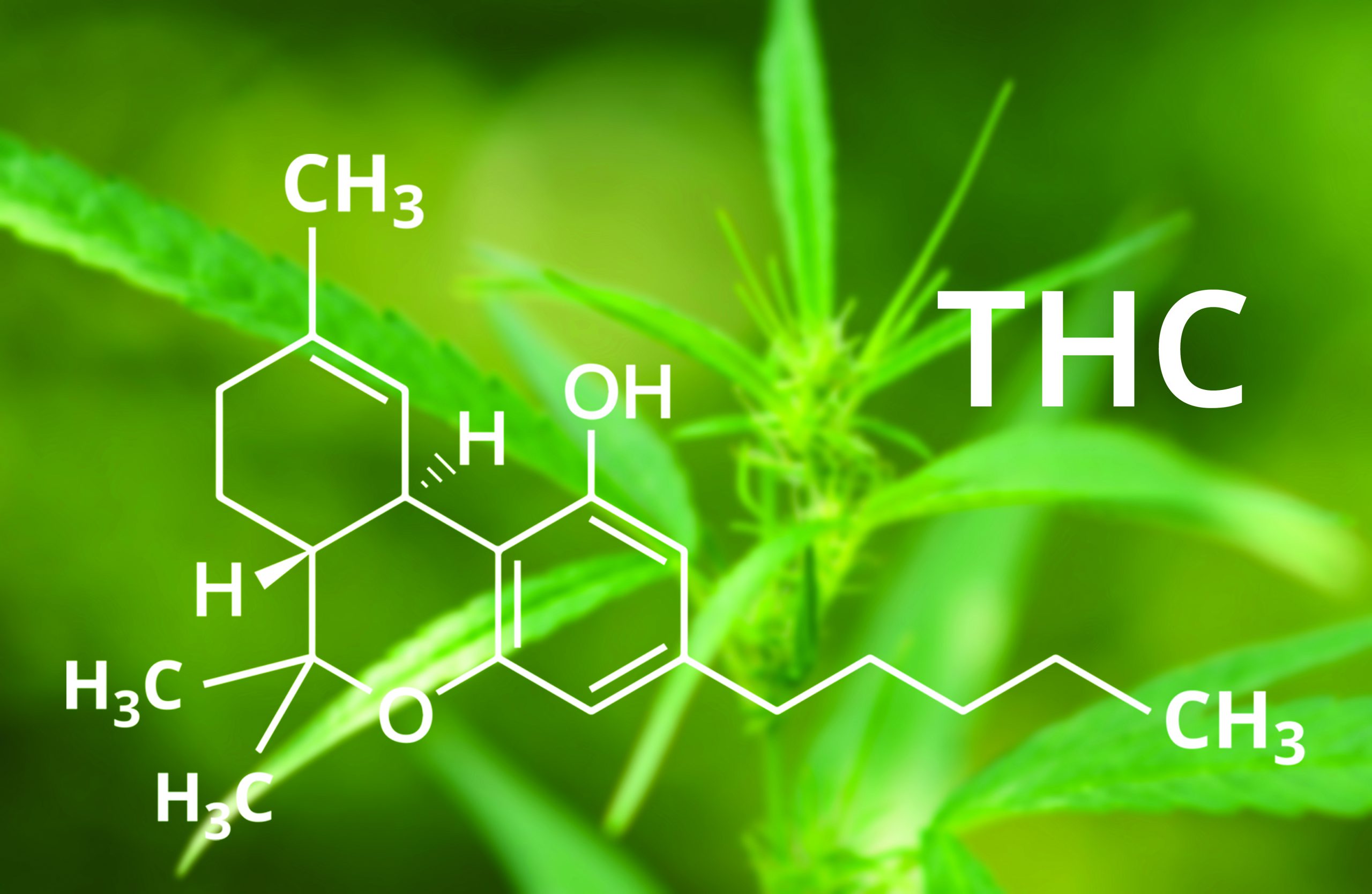 ‘Concentrates’ is a broad term referring to all products that have been extracted from the marijuana plant. According to the National Institutes of Health, “Extracts and concentrates are often used interchangeably. Some people define extracts as products manufactured using solvents, but not those pulled from the plant with non-solvent methods. Dabs may refer to products made exclusively from butane hash oil.”

Marijuana concentrates have very high levels of THC, the psychotropic ingredient in marijuana. In the 1970s and ’80s, the natural plant had a THC level of 2-3%. The extracts taken from the genetically modified marijuana produced today have THC levels of upwards of 80% in solvent based extractions. The problem with these dabs is the user inhales the entire amount all at once in a single breath. Consequently, it delivers extremely large amounts of THC to the body quickly, which increases the risk of physical dependence and addiction. In addition, higher doses of THC are more likely to produce anxiety, agitation, paranoia, and psychosis.

Another concern is contaminants. One study found that 80% of the tested concentrate samples were contaminated in some form, not only with pesticides, but with lingering solvents that were not completely eliminated in the manufacturing process.

Concentrates can be inhaled using a vape pen or by dabbing. Dabs are also referred to as wax, shatter, amber, honeycomb, or budder. Because of the high THC levels, dabbing can lead to higher tolerance and worse withdrawal symptoms than traditional marijuana use alone. If teens dab, their brains are still forming and marijuana has proven to cause psychosis, mental illness, and increased thoughts of suicide. Research has shown there is a direct correlation between adolescent marijuana use and suicide rates.

According to Dr. Nora Volkow, “In one prospective study, persistent, heavy use of marijuana starting in adolescence was associated with a loss of up to eight points in IQ, which were not recovered even after a person quit…marijuana is in a unique position to severely alter brain development trajectories when it is used regularly before the brain finishes maturing in a person’s mid-20s.”

It’s important to get educated on the dangers of this potent drug and have conversations with youth about not using.