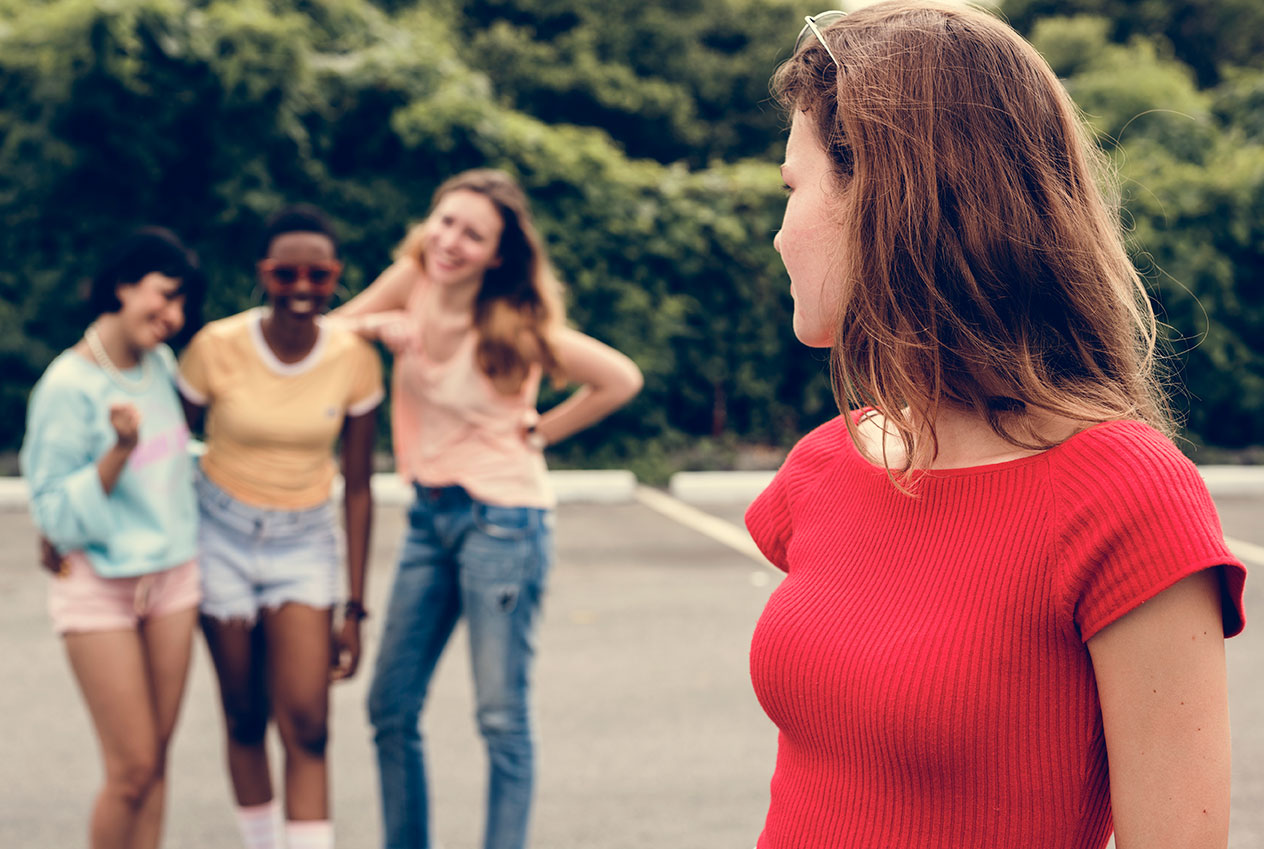 “While bullying existed when we were kids, it has shifted dramatically from the stereotypical playground bully who pushed others around for their lunch money. Today, bullying takes many forms including girl bullying. In 2009, the Substance Abuse and Mental Health Services Administration (SAMHSA) found that “one in four adolescent girls has been the perpetrator of or has participated in a violent act in the past year” (National Survey on Drug Use and Health, 2009, p. 5).

— Teri Christensen
Senior Vice President & Director of Field Operations at The Partnership at Drugfree.org
Mother of Taylor (12) and Kendall (12)