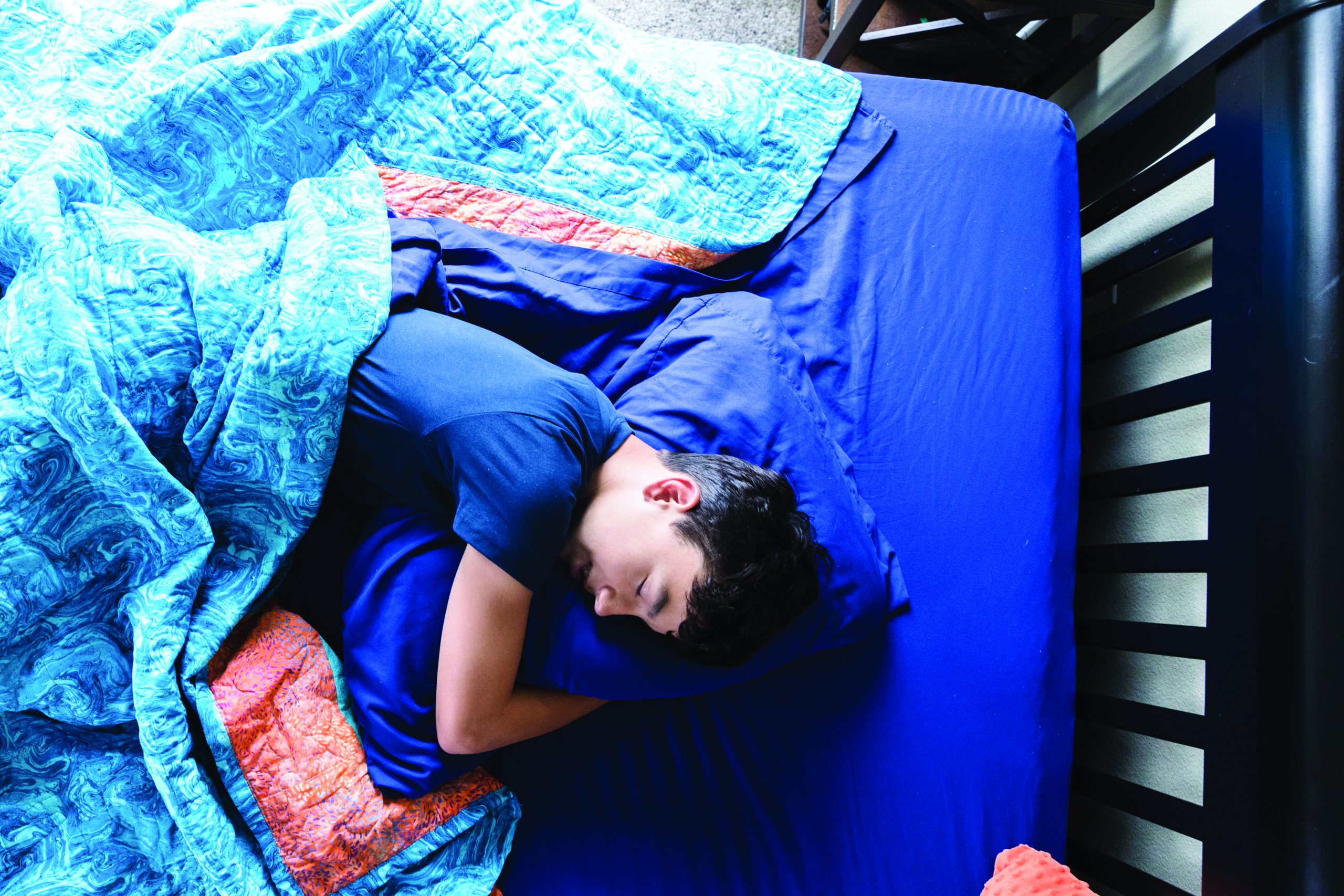 The Central Nervous System: Are You Ready?

Without any question, the brain and central nervous system (CNS) play the most significant role in all peak mental or physical performance. Unfortunately the CNS is either ready or it is not…

The ability to perform at one’s best in the classroom, on stage, in the big game, or at work depends on CNS readiness. This means that the brain and nervous system are fueled, rested, and ready. Every physical movement comes from brain CNS impulses. For an athlete, dancer, or musician, the CNS controls every part of performance potential, including function of skills, exact movements, the firing sequences of muscles, reflexes and reaction, and many connected physiological functions, including the heart, lungs, and muscles. Thinking skills also require CNS readiness for processing, focus, and learning.

The most significant factor for the brain and CNS to function at top level is that it is rested. This has been documented throughout decades of studies on reflexes, reaction, and many other variables which measure CNS readiness. Recent studies centering on sleep and rest as a factor in optimal mental or physical performance have proved conclusively that sleep is clearly a predictor of performance in anything one does.

During the 16 hours a day we are up and awake, the brain’s reserves are used up and energy levels are spent. Late day fatigue reduces mental and physical performance. Speed of mental tasks for speed and accuracy decline from 1:00 PM onward throughout the day.

The social-emotional-psychological impact of high level performance fatigue is well documented. The stress and stressors of performing at one’s best weaken and affect CNS reserves. These factors result in decreased performance potential and are greatly increased as a result of loss of quality sleep.

When the CNS is fatigued, we not only lose our ability to think but to perform physically, as well. Most people have experienced pulling an “all-nighter,” which leaves one feeling quite dysfunctional for at least the next 24 hours. Confusion, inability to focus, memory glitches, concentration lapses, decreased motivation, moodiness, irritability, and emotional instability are some of the classic signs that develop. At the same time, physical exhaustion, fatigue, increased perception of effort, decreased speed, power, and skills ability are often symptoms of lack of sleep. It is clear that the brain and CNS deficits are major factors in these functions failing. When the brain is rested, it performs…when it is fatigued, it cannot.

Fatigue is a state when energy loss exceeds energy availability. Sleep loss clearly increases this. It seems very likely that the muscle processes are also greatly involved. An individual who loses sleep and has no requirements for physical activity/stress faces much less trauma than an athlete who must train or compete despite the fact that they are fatigued.

Cheri Mah’s recent research at Stanford University with elite athletes in numerous sports has connected for the first time the fact that these energy drains may be the result of not enough sleep. Performance potential can clearly be predicted by sleep. It is clear that the brain builds up energy reserves or shortages over one to three days. To expect top performance by only getting a good night sleep the night before a big event would be risking a huge investment in time, effort and energy that may not pay out in performance. Rest in the last 24 hours prior to a major performance cannot in most cases guarantee top-level performance. For a very important performance on a Saturday CNS readiness would need to start on Wednesday night.

Using substances impairs many of the pieces that allow the CNS to reload and repair and build up energy reserves. Depressants like alcohol and marijuana depress nearly every physiological system and delay the build up of reserves. Stimulants cause disturbances and prevent the deep sleep (REM) when most of these reserves accumulate.

How to ensure one has a rested brain and central nervous system:

Whether performing in sport, academics, or the arts, optimal performance is awesome. Nothing else is even close.