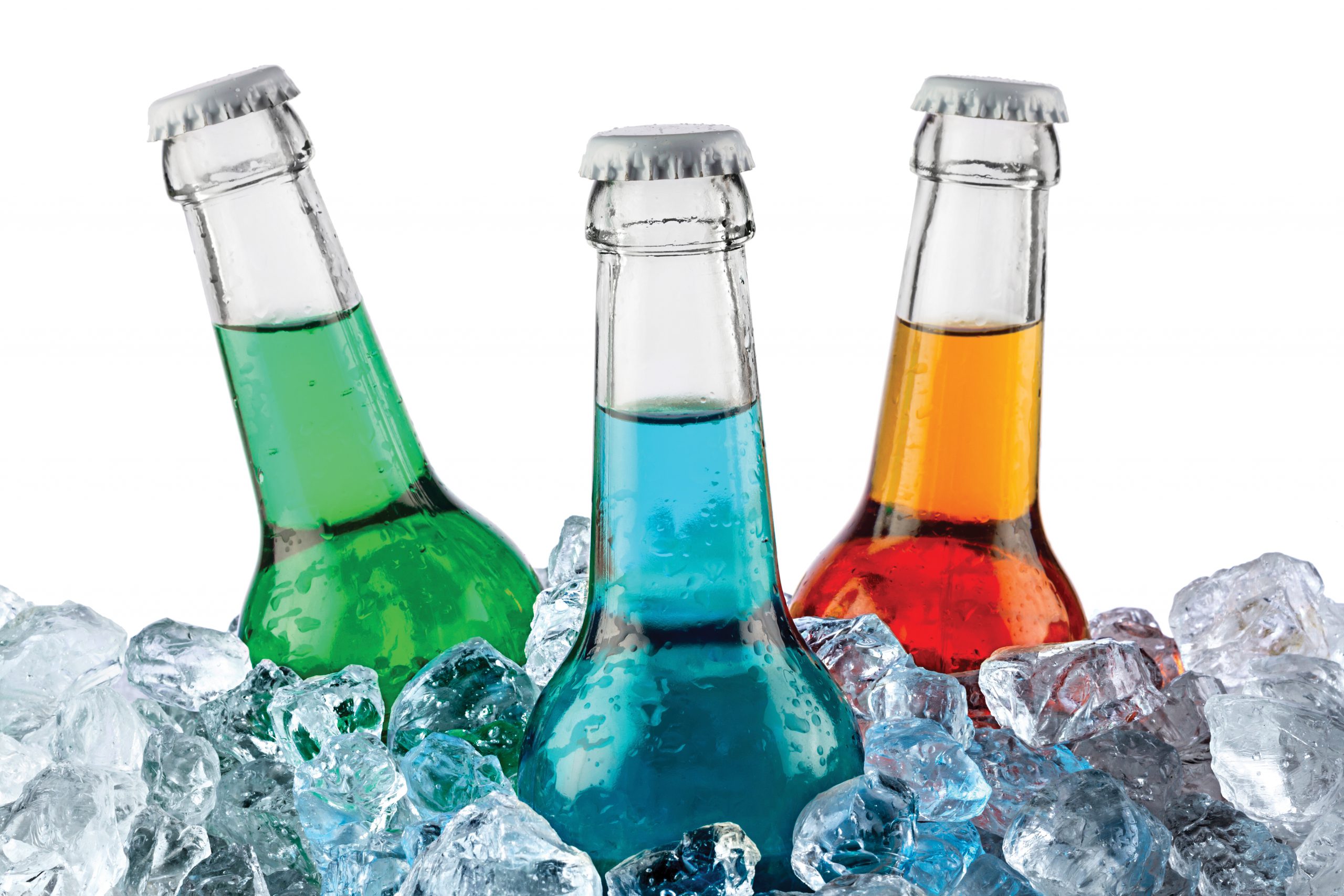 The Dangers Of Alcopops

Alcopops describes alcoholic beverages that are similar to sweet drinks like soda pop, sweetened tea, or lemonade. The sweetness appeals to younger drinkers and may be a contributing factor in underage binge drinking. Binge drinking is defined as five or more drinks in a sitting by a male and four or more for a female. Basically, youth are drinking to get drunk.

The sweetness increases the allure by young people. Parents should be concerned about the very high alcohol content, which can range from 4-12% by volume. One supersize alcopop contains as much alcohol as a six pack of beer. Consuming three supersized alcopops within two hours is equivalent to drinking 17 standard drinks. Because the alcohol cannot be tasted, many inexperienced drinkers think they are harmless and not as dangerous as other forms of alcohol.

A study in Australia had 18- and 19-year-old volunteers blindly taste beverages to see if it tasted like alcohol. Almost a fourth of the participants did not think there was alcohol in the alcopops – and they had some experience drinking alcohol. It’s likely younger drinkers would find it even harder to tell.

The industry is targeting kids, even if they deny it. Studies show that the majority of the flavored malt beverages are consumed by those under the age of 21. According to the American Academy of Pediatrics, minors see 65% more alcopop magazine advertisements than those over 21. The Marin Institute reports that in California 47% of the alcopops are consumed by underage drinkers.

Teenage girls are especially vulnerable to the dangers of consuming alcopops. An American Medical Association survey found of teen girls:

Research shows that parents are the number one reason youth decide not to drink. It’s important to educate kids on the dangers of these beverages and potential consequences if they do.