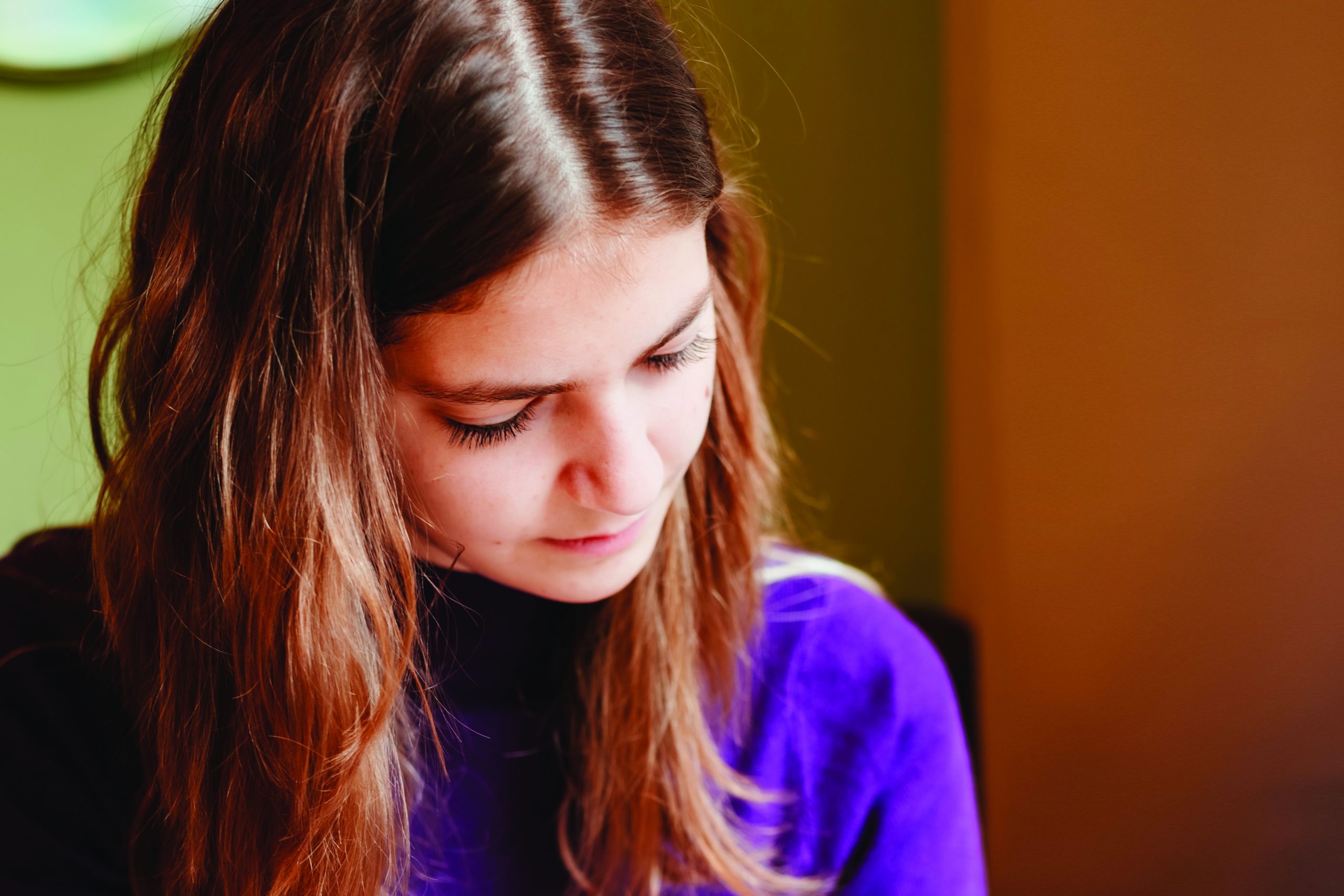 There are several things to look for if you are concerned your children might be experimenting with or using drugs: their appearance, clothing, and behavior. But before we delve into these potential indicators, it is important to emphasize that having an honest conversation with your kids is your best way of understanding what they are doing, whom they are talking to, and how they are feeling. Ask questions and, if you don’t know what to ask or understand the types of drugs in your area, try Googling it. You should also know that kids are being exploited via social media; that is where they are learning about drugs and being approached about purchasing drugs.

If there are changes in your child’s appearance, this might be an indication of drug use. This is particularly true for the pupils in their eyes. If their pupils are very small and constricted, this could be a sign of opiate use. If their pupils are bigger than normal, it can be a sign of stimulant use such as cocaine or meth. Marijuana can cause your child’s eyes to be glossy and red.

A change in your child’s clothing could be an indicator. If they are wearing clothes promoting 420 or the leaf emblem, that is connected with marijuana use. Clothing with psychedelic colors and lettering represents psychedelic mushrooms or hallucinogens such as acid/LSD.

The last thing to pay attention to is changing behavior. If your child becomes withdrawn, evasive, or moody, this can be a sign of drug use. Marijuana can make you moody or paranoid after longer-term use—especially with edibles. With meth use, it is like speed and hypes you up and can lead to irrational behavior. With opioids (heroin, prescription pills, fentanyl), there is a slowing down of their energy, and they can become lethargic and tired. Ecstasy use is having a resurgence. It is called the hug drug, and it might make someone more sexual, as it heightens your sensitivity to touch and euphoria. The kids that use ecstasy can have involuntary teeth clenching, candy necklaces or blow pops are common to occupy the tense jaw, as well as a lot of water drinking because the drug heats you up from the inside, causing you to sweat more.

Have an honest and open conversation with your children about their social media use and who is reaching out to them.